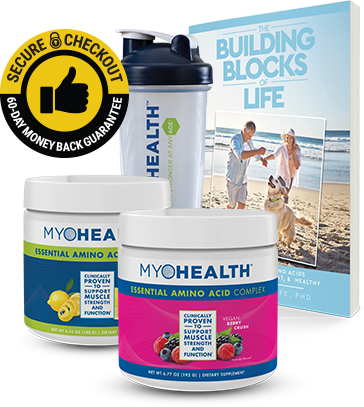 Essential Amino Acids: Getting the Best From Myohealth Challenge

So, when proteins are digested or broken down, they leave amino acids. Naturally, the body uses amino acids so that it can make proteins. Proteins are essential elements of the body. They help in:

Also, Amino acids can be used as a source of energy, especially when you have high demand and less supply.

Typically, there are 3 groups into which amino acids are classified:

This is a group of amino acids that cannot be manufactured by the body. For that reason, they must come from food.

There are 9 essential amino acids. They include the following: methionine, phenylalanine, threonine, tryptophan, histidine, isoleucine, leucine, lysine, and valine.

Nonessential means that the body produces these amino acids. So, it won’t be wrong even if you do not get it from the foods you eat. There are various nonessential amino acids. These include the following: alanine, glutamic acid, glutamine, glycine, arginine, asparagine, aspartic acid, cysteine, proline, serine, and tyrosine.

Usually, these are not essential amino acids. However, they are used in times of illness and stress. Naturally, conditional amino acids include glycine, ornithine, arginine, cysteine, glutamine, tyrosine, proline, and serine.

How Much Protein Does A Person Need?

Amino Acids are the building units of protein. On the other hand, proteins are large molecules that the cells need to function correctly. Naturally, the structure and function of the body depend on proteins. And the regulation of cells, tissues, and organs cannot occur without them.

Why TriVita? For Your Purpose Driven Life of Wellness

Muscles, bones, skin, and other parts of the body contain significant amounts of protein, which includes enzymes, hormones, and antibodies. Also, proteins work as neurotransmitters. Typically, Hemoglobin — a carrier of oxygen throughout the blood, is a protein.

These are essential elements required by the body for the proper functioning of the cells. Generally, the body synthesizes some proteins from the foods you eat. Ideally, proteins are long chains of amino acids. They form the basis of all life.

The body consists of about 100 trillion cells. Surprisingly, each cell has different proteins. Ultimately, this causes each cell to do its job. Necessarily, proteins are like tiny machines in the cell.

Amino acids are organic molecules that consist of carbon, oxygen, hydrogen, nitrogen, and at some point sulfur.

As a unit, it synthesizes proteins and other useful compounds in the body. These can be creatine, peptide hormones, as well as some neurotransmitters.

What is the Role of Proteins in the Body? 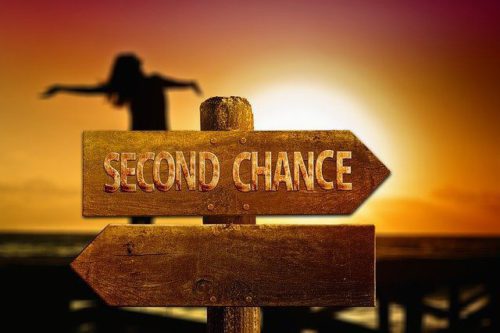 Proteins play a significant role in almost every biological or metabolic processes. However, their functions vary widely. And they remain essential to the body.

Certainly, the primary function of proteins is to build the body. In other words, proteins are a body-building element. It allows growth and development in the body. Protein builds and strengthens the muscles.

This shows that people who take fewer proteins are likely to be weak and with leaner muscles. That’s why most bodybuilders are advised to take a lot of protein to ensure that they achieve their desired target.

Aside from that, proteins repair or replace, worn-out muscles and tissues.

Preteens, youths, and elders tend to lose a lot of tissues. Because they are likely to involve themselves in rigorous activities, which they find capable of straining them. On top of that, they are prone to injuries that may need to heal.

That’s why amino acids, through proteins, become useful elements. Whether it is a wound or just loss of muscles, proteins are tasked with the role of healing and repairing. There are many other roles played by proteins in the body. Most of them are based on the formation of organs and useful elements in the body. They include the following.

The protein plays a structural role. Here is where it forms collagen — any of the more than 28 types of glycoprotein which form elongated fibers, found in the extracellular matrix of the connective tissue.

Proteins play a significant role in the formation of essential elements such as hormones. It is responsible for the structure of insulin. There are many other benefits of the proteins.

These include the formation of carriers, such as hemoglobin.

Also, proteins help in the production of the enzymes, such as amylase

The deficiency comes due to a low intake of protein in the diet. However, it is an unusual condition that can be substantial over time.

The 2015–2020 Dietary Guidelines for Americans insist that at least 10 and almost 35% of adults’ daily calories should come from protein. For the children, it’s between 10 to 30%.

According to the studies done by the Centers for Disease Control and Prevention (CDC), most men in the US get 16.1% of their calories from protein on average. On the other hand, women gain about 15.6%.

However, the deficit — where there is a lack of protein in the diet can be a matter of concern. Probably, this can affects the children. It can lead to conditions such as malnutrition, kwashiorkor, marasmus… Indeed, these can be life-threatening.

Also, extreme deficiency can arise if one has a health condition, such as:

However, very low protein intake can lead to various conditions, such as the following:

Indeed, excessive intake of proteins can be unhealthy, just like a low intake of the same. Therefore, while amino acids are useful components to the body, everyone needs the right amount. That’s why Trivita offers the best supplement for you — Myohealth.

Getting the Best From Myohealth Challenge 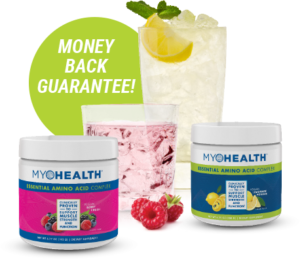 Begin by getting a bottle of MyoHealth. Certainly, TriVita will give you a second bottle—at no cost!

Then proceed to double your dosage (that is two servings in a day) for the first 30 days. Then build up your body as you prove the power of MyoHealth.

Do it every day for 30 days and enjoy your life at any age. That way, you will be able to explore all your experience as you grow stronger every day.

Building strong muscles can be a difficult task, especially when one is aging. Indeed this is the time when people lose muscles as cellular tissue sheds off, without replacement. However, taking the right amount of essential amino acid can be a great way out. Even better, Trivita brings the Myohealth challenge to have you covered every day.

Is The Time Now, For Your Healthier Lifestyle? <=Click Here=> 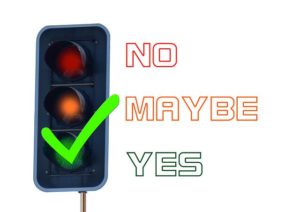 This content on the essential Amino Acids live stronger at any age post has been a real joy articulating the most relevant knowledge for your better health for today. The goal of our blog is to produce goal-based wisdom for every viewer’s healthier lifestyle.

Perhaps the time is now to engage our health blog? as you are surely a very unique person with so much to offer us all. So don’t hesitate to leave your ever so important and heartfelt comments below, for the sake of us all.